STEADY GROWTH OF DEMAND, DESPITE LOWER NUMBER OF NEW LAUNCHES FOR OCTOBER

STEADY GROWTH OF DEMAND, DESPITE LOWER NUMBER OF NEW LAUNCHES FOR OCTOBER

15 November 2018 – A total of 487 units (excluding ECs) were transacted for the month of October, with only 202 units launched last month.
Chief Executive Officer of PropNex Realty, Mr Ismail Gafoor shared, “Despite the lack of new launches, demand remains strong for existing projects. This demonstrates the traction of sensitive pricing on investors and buyers towards residential developments that have been previously launched. Buyers and investors are sensing that future launches may not be any lower, as developers have previously committed to high land bid prices.”

The top 5 primary contributors for the month of October are Affinity At Serangoon, Stirling Residences, Riverfront Residences, Park Colonial & The Tapestry, which were launched earlier this year, accounted for 59.3% of total sales in October. 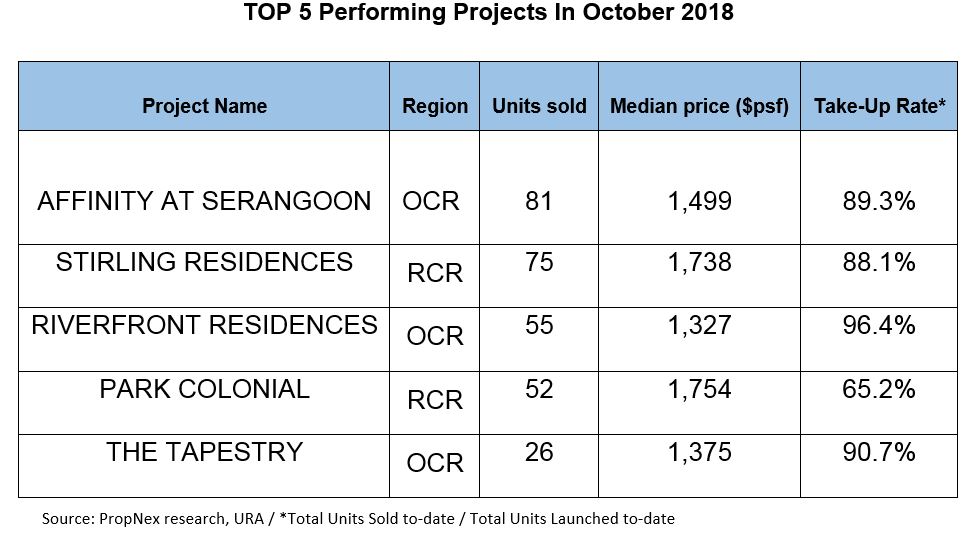 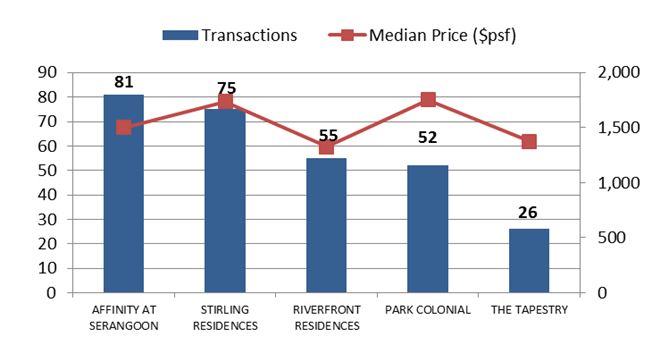 “With the numerous new launches in November such as Parc Esta, Whistler Grand, Belgravia Green and an upcoming Ken Ridge Hill Residences, we expect that transactions will likely reach 1,000 units for November 2018,” remarked Mr Ismail, CEO of PropNex Realty.

For the month of December, Mr Ismail anticipates that the sales figures will be hovering around 500 units, due to the holiday season and envisions that the year will end with an overall of 9,300 to 9,500 private new homes being transacted. This would be around 10 per cent lower than 2017’s performance of 10,566 units.

Become a part of us